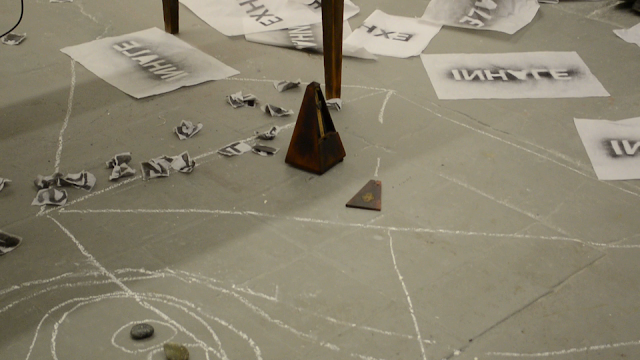 Ritournelle is a french term that describes small phrases, often melodic, that turn around repetitively. They are often sung in contexts of ritual, children’s songs, advertisements or political slogans in demonstrations, among others. Artists Anaïs Héraud-Louisadat and Till Baumann move in at gr_und during four days and develop new works based on their common research on Ritournelles, investigating the relation between sound and image in performance art. The result of their work will be new performances and musical sets that they are going to present in a one-night event at gr_und.

Anaïs Héraud-Louisadat is a performer and visual artist, Till Baumann is a sound artist and theatre activist. Both are based in Berlin and have been collaborating since 2012 in diverse performance projects, among others, many Ritournelles. 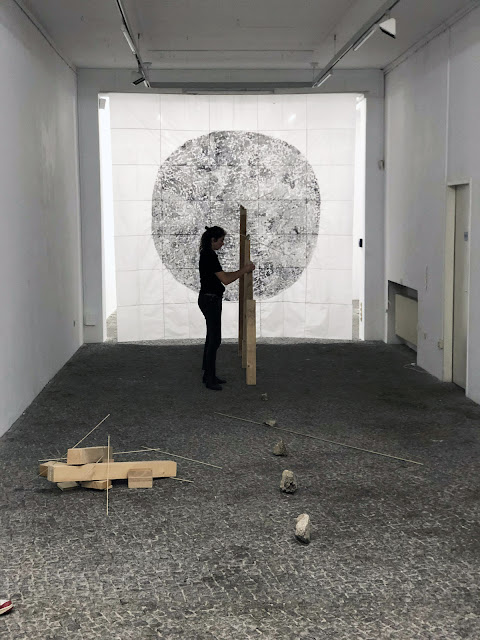 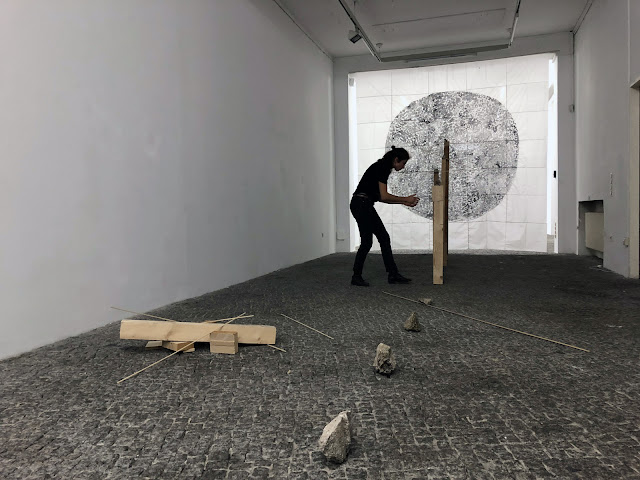 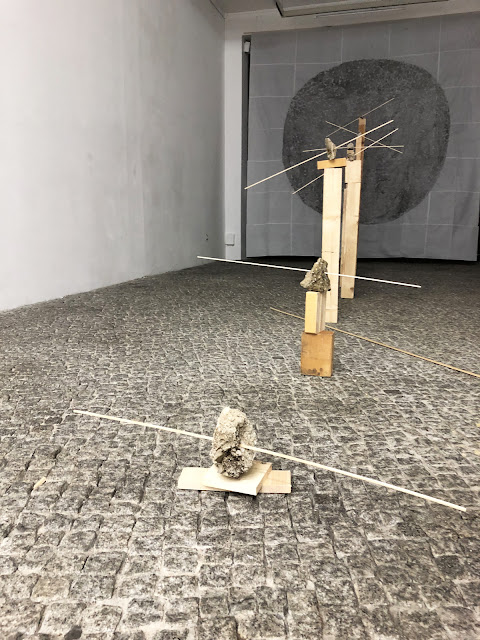 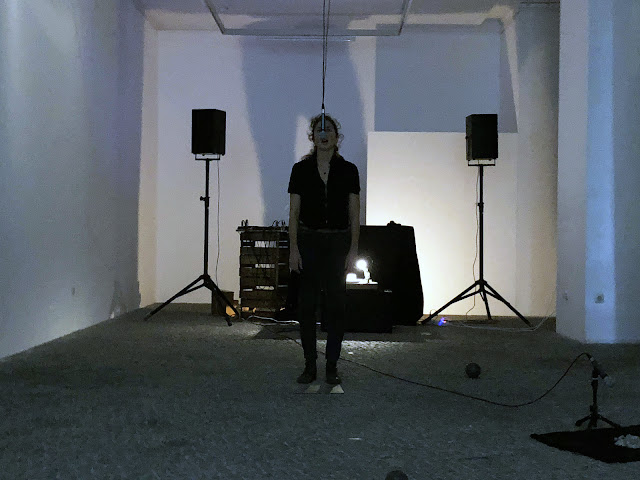 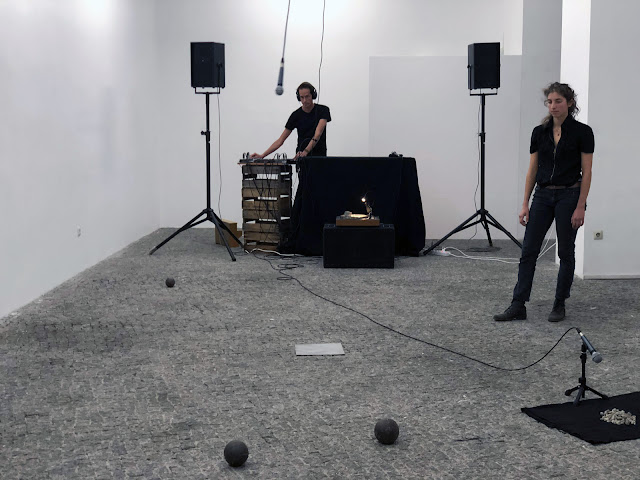