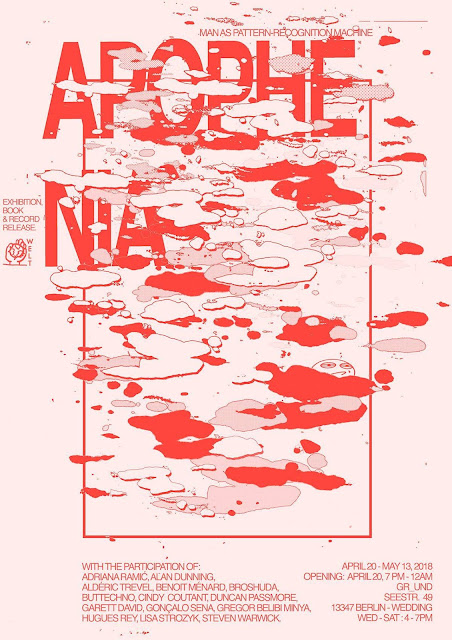 Presented at non-profit-space gr_und in Berlin-Wedding, W.E.L.T.001–Apophenia asks how we experience, organise and hence construct the reality that we perceive. The accumulation of vast amounts of information has produced a sort of sleeping archive that is lingering to be unravelled. At the same time we have gone from scarcity to overabundance, from collecting to analysing, from adding on to filtering, from research to pattern recognition, from enrichment to simplification. What mechanisms come into play when we attempt to decipher and make sense of the world? How do we decode, order and categorise incoming information? And what happens when we create systems and algorithms to take over these processes?

W.E.L.T.001–Apophenia is a curatorial proposal that combines artistic positions from both music and visual art whilst taking a theoretical, multidisciplinary angle. A month-long exhibition (20.04.–13.05.2018) with nine participating contemporary artists; a release on vinyl with newly produced contributions by six contemporary musicians located at the interface of experimental and techno music; as well as a publication, all constitute the body of this project. Operating independently of each other, the three outputs provide varying access points and angles to the overall theme of apophenia.

The term “apophenia” first appeared in the psychiatric field in the late 1950’s to designate the unmotivated seeing of connections accompanied by a specific feeling of abnormal meaningfulness. Today the term is applied universally to the tendency to perceive connections and meaning between unrelated things, and simply refers to the human brain’s tendency to create order in chaos, meaningfulness in absurdity, ease in struggle. The most common example for this tendency is pareidolia – the psychological phenomenon of recognising human or animal features in random constellations: puppies resemble chicken nuggets, buns look like nuns, and the Cydonia region of Mars has a human face sitting on its surface.

In trying to make sense of the world, we superimpose a structure onto what we discern. We produce the reality that we experience and thereby continuously produce ourselves.

Today, what occurs to us is endless: we find ourselves drowning in material, in a sea of data so vast that we need technological support in order to navigate this ocean. Nevertheless, the great variety of algorithms we develop carry the interpretative frameworks of the humans who generated them and can therefore only fail in their attempt to create neutral and objective tools.

Struggling with these issues, the vast array of positions presented in the book, the record and the exhibition encompasses hijacking gestures, art of assemblage, automatic drawing, derivation and shifts of meaning, illusion and confusion, oil painting, low-res 720p images as well as ultra-bright 5K video.

The release of the book and the record will occur at the exhibition opening at gr_und. 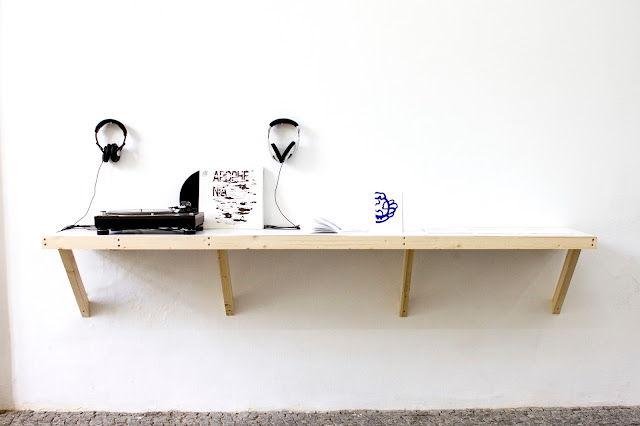 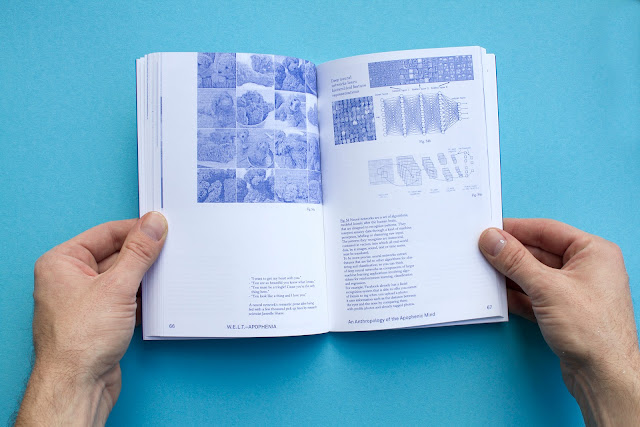 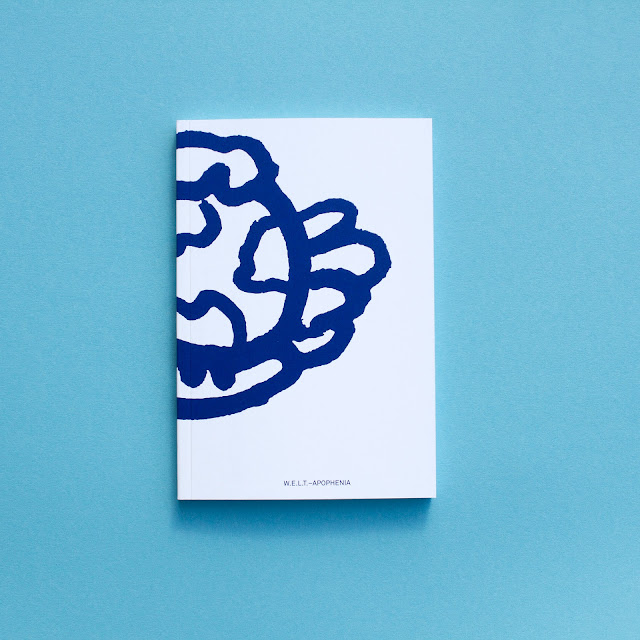 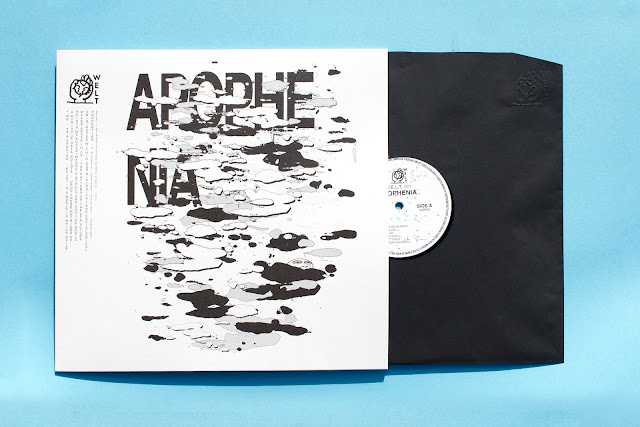